About Us | Annual Accounts

The Heritage Trust`s Annual Report and Accounts are submitted each year for approval to the Office of the Scottish Charity Regulator (OSCR) and can be viewed or downloaded by clicking the relevant link below. 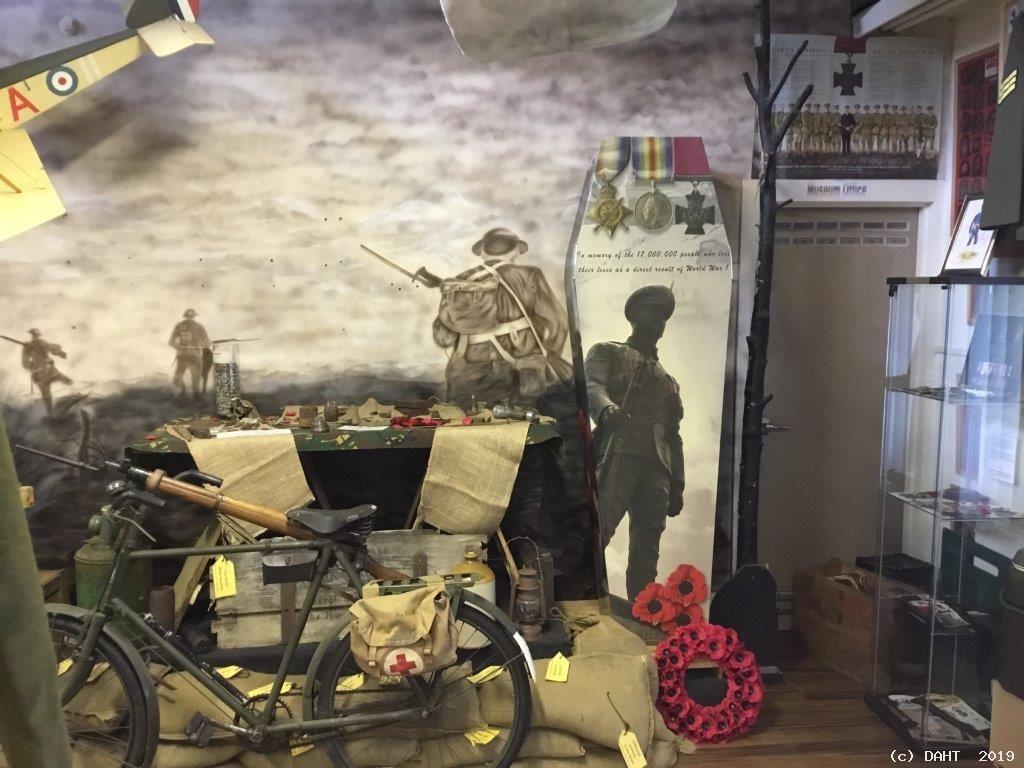